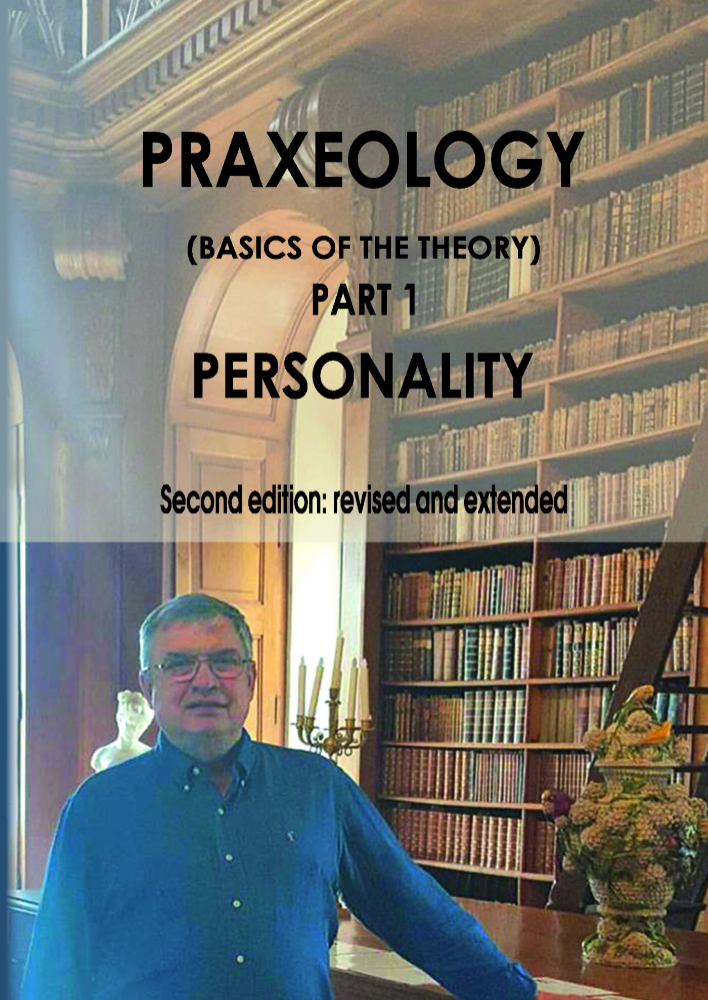 What can we do when the results achieved "do not fit within the framework" of the accepted scientific theories? This question is confronted by most of the scientific researchers. Some of them officially remain in the position of following the canons of traditional sciences, often in disagreement with their own internal doubts; others are engaged in a new scientific quest. In any case, each person, depending on one’s condition makes one’s own choice. Friedrich Nietzsche, exploring the origins of Good and Evil in his work Thus Spoke Zarathustra, wrote about the personality of the knowing person: "The man of knowledge should not only love his enemies, but also be able to hate even his friends. One repays a teacher badly if he always remains nothing but a pupil".

Many of the greatest minds of mankind have tried to know the laws of social development, and (each in his own grade succeeded. From the search for the "philosopher’s stone" to the definition of absolute truth in human intercourse — this is the range of their judgments. In their majority they rightly expressed their opinion about the existence of social development own logic (praxeology), in no way identical to the logic of mathematics, the logic of thinking, the logic of other areas.

Praxeology is not a "forgotten", "second-rate" science. At the same time, we cannot say it is popular in scientific community today. One of the reasons for the current objective situation was a very controversial definition of the object and the subject of research by representatives of other areas of science. To a certain extent, this study allows us to fill this gap.

Praxeology is of practical importance. In fact, when formulating the laws and regularities of social relations (a priori), praxeology is one of the theoretical foundations for the formation of methods for influencing personality and societies in order to achieve the desired social behavior and public opinion.

I will take the liberty of saying that after reading this book, the reader will not be longer able to treat the study of humanitarian sciences, the study of social problems in a "traditional" way. You will return to the basics of the praxeology theory again and again and seek more and more new information about this science.

The author is convinced: the formation of praxeology will pass the fate of cybernetics and genetics in Russia.